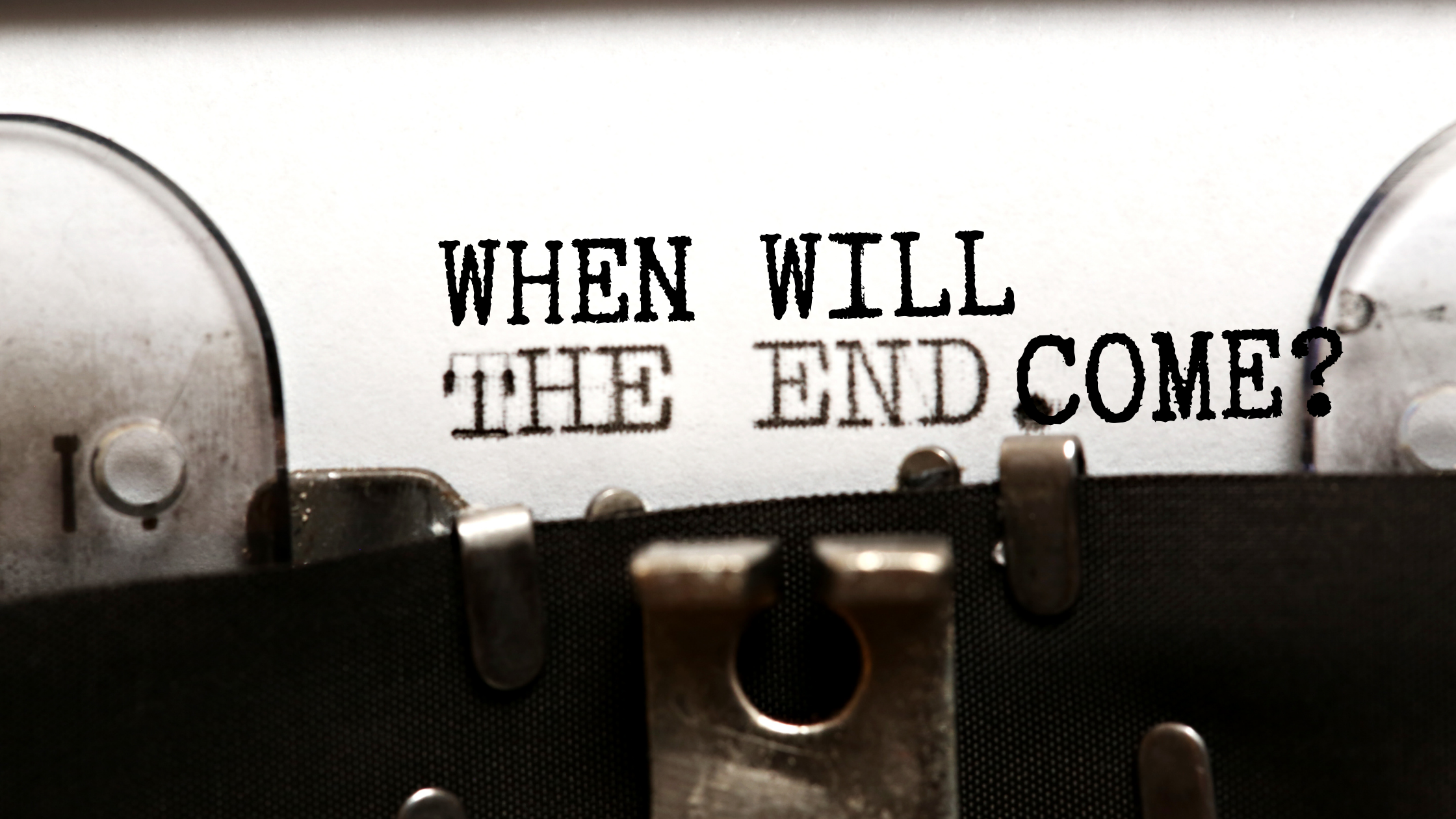 When will the end come?

Although the Bible gave us many clues as to when our current generation will come to an end, I’m only going to cover one in this blog. It’s one of Jesus Christ’s prophecies about the end of this age.

Matthew 24:14 And this gospel of the kingdom will be preached in all the world as a witness to all the nations, and then the end will come.

Indeed, if we examine our world today, we can say with certainty that this prophecy has already come true.

Certainly, Christianity has already spread around the globe and has now reached all four corners of the globe.

For instance, with the invention of the radio, the television, the computer, and the internet, access to information about Christianity has become more readily available.

Therefore, the time of the end has come, right?

Well, the simple answer to that is no. Not yet.

So, how do we know when this prophecy has already been fulfilled?

Well, there is one point about this prophecy that is often overlooked. This point is the line that said: “as a witness”.

Matthew 24:14 And this gospel of the kingdom will be preached in all the world as a witness to all the nations, and then the end will come.

What Jesus was really prophesying is this: the kingdom of God will be seen by the whole world.

According to the Bible, in the last days, God will set up a “kingdom that will never be destroyed”.

Actually, when the “beast” government has finally emerged, God will also set up His kingdom at around the same time.

Indeed, the establishment of the kingdom of God was prophesied in the book of Daniel.

Daniel 2:44 And in the days of these kings the God of heaven will set up a kingdom which shall never be destroyed; and the kingdom shall not be left to other people; it shall break in pieces and consume all these kingdoms, and it shall stand forever.

Additionally, when God empowers His two witnesses, they will bear witness to the kingdom of God. In this manner, they will preach “the gospel of the kingdom” to all the nations of the world.

Revelation 11:3 “And I will empower my two witnesses, and they will prophesy for 1,260 days, clothed in sackcloth.”

And because God will empower the two witnesses, people will see them in the kingdom of God.

As a result, the spreading of knowledge about the kingdom will be accelerated.

The two witnesses of God are Judah and Israel.

Revelation 11:4 “These witnesses are the two olive trees and the two lampstands that stand before the Lord of the earth.“

Additionally, they are also the 144,000 saints and “the multitudes” of the end times.

Moreover, the 144,000 saints with the help of the “multitudes” will ascend on Mount Zion—the kingdom of God.

By ascending on Mount Zion, the two witnesses will bear witness to the kingdom of God in front of the whole world.

However, after Judah and Israel (the two witnesses) have preached the gospel of the kingdom in all the world “as a witness”, the beast will wage war against the kingdom of God.

Revelation 11:7When the two witnesses have finished their testimony, the beast that comes up from the Abyss will wage war with them, and will overpower and kill them.

This event is what the Bible refers to as the “rebellion”. The rebellion will climax at the revelation of Lucifer —the man doomed to destruction.

2 Thessalonians 2:3 … for it will not come (Jesus Christ second coming)  until the rebellion occurs and the man of lawlessness— the son of destruction— is revealed.

The Lord Jesus Christ gave parables about the signs of his second coming. The killing of the two witnesses is the subject of one of those parables.

Matthew 24:27 For just as the lightning comes from the east and flashes as far as the west, so will be the coming of the Son of Man. 28Wherever there is a carcass, there the vultures will gather.

The “carcass” in the above parable of Jesus is referring to the “dead bodies” of the two witnesses.

Revelation 11:8 And their dead bodies shall lie in the street of the great city, which spiritually is called Sodom and Egypt, where also our Lord was crucified.

Therefore, when the two witnesses are persecuted and killed, Jesus can come back at any second.

When the Lord Jesus Christ comes back, it will be known as the first resurrection. He will then resurrect the two witnesses at his second coming.

The event described below is the first resurrection:

Revelation 11:11But after the three and a half days, the breath of life from God entered the two witnesses, and they stood on their feet, and great fear fell upon those who saw them. 12And the witnesses heard a loud voice from heaven saying, “Come up here.” And they went up to heaven in a cloud as their enemies watched them.

The first resurrection is the end of this age and the start of a new one.

Corinthians 15:24 Then comes the end, when He delivers the kingdom to God the Father, when He puts an end to all rule and all authority and power. 25For He must reign till He has put all enemies under His feet. 26The last enemy that will be destroyed is death.

When God empowers His two witnesses, they will bear witness to the kingdom of God. The two witnesses are Judah and Israel.

Moreover, when the two witnesses have finished testifying about the kingdom, it would fulfill the prophecy of the Lord Jesus Christ.

And by this time, the gospel of the kingdom would have been preached “as a witness” in all the world.

But, the rebellion will occur.

And the two witnesses will be killed by the beast.

Furthermore, the beast will be led by Lucifer—the man doomed to destruction.

However, after three and a half days, the Lord Jesus Christ will come during the first resurrection to resurrect the two witnesses. Indeed when Jesus Christ returns, it will end this age and start a new one.

Well, this is it for now my friends. I hope that you’ve learned something from this blog. There are other prophecies in the Bible about the time of the end. And we will cover them in future blogs, God willing.

Until the next time, may God bless you all!