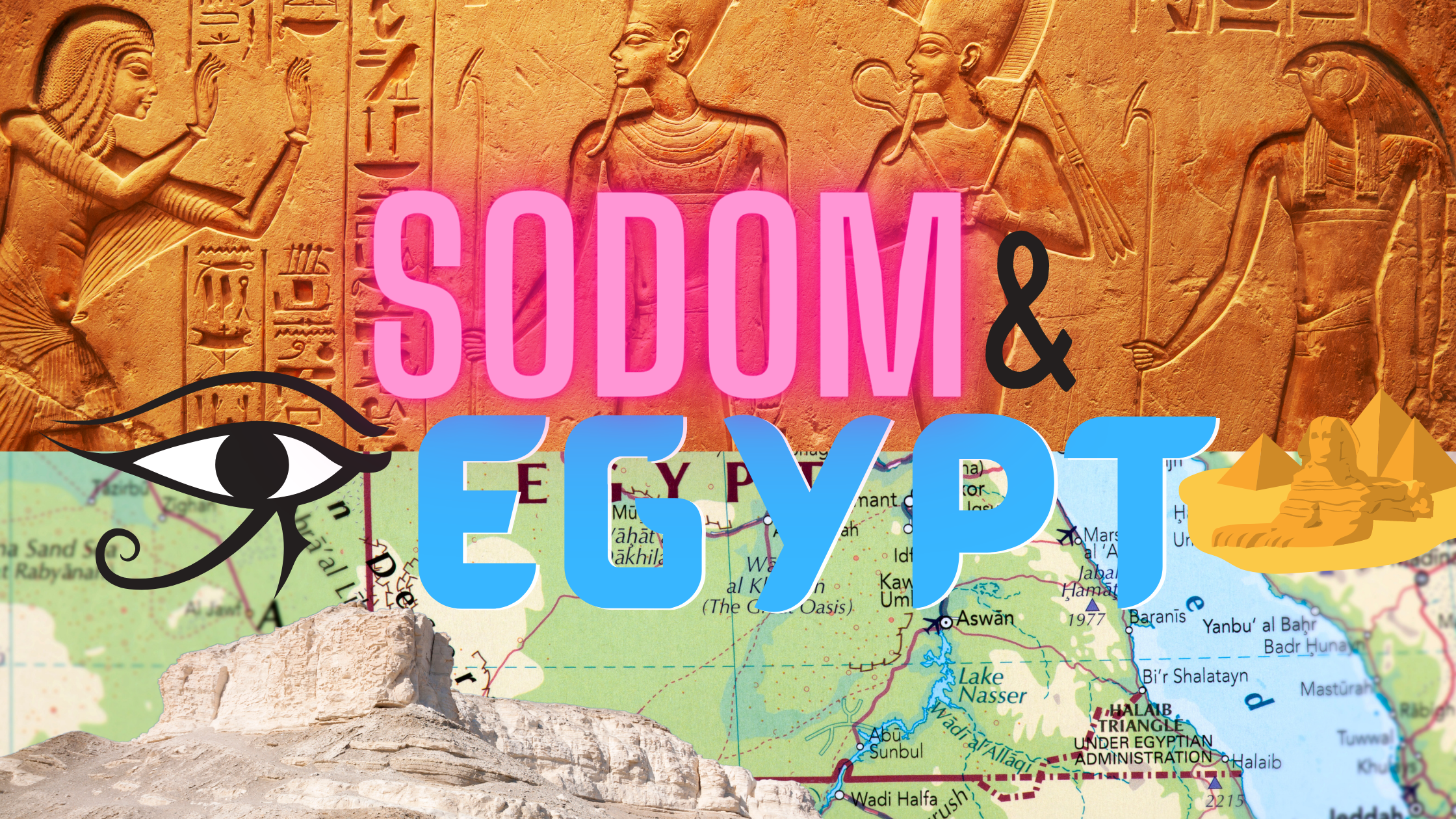 Revelation 11:8 And their dead bodies shall lie in the street of the great city, which spiritually is called Sodom and Egypt, where also our Lord was crucified.

But, based on other accounts in the Bible of the crucifixion of our Lord Jesus Christ, he was crucified and died outside the city of Jerusalem. The place where he was crucified was called Golgotta, which is also known as Calvary to Christian believers.

Mark 15:22 They brought Jesus to a place called Golgotha, which means The Place of the Skull… 24 And they crucified Him.

And in another verse, Apostle Paul implied that he was crucified outside the city of Jerusalem.

Hebrew 13:12 And so Jesus also suffered outside the city gate to make the people holy through his own blood.

So how could this be? How is the city of Jerusalem be known spiritually as Sodom and Egypt?

Revelation 16:19 The great city split into three parts, and the cities of the nations collapsed. God remembered Babylon the Great and gave her the cup filled with the wine of the fury of his wrath.

Now that we understand that Jerusalem is not the great city that the book of Revelation is referring to but rather it is pointing to the great spiritual city of Babylon, let us look into the spiritual significance of the “street” or “broadways” of this great city. These broadways are the spiritual realm of Sodom and Egypt.

On the other hand, Egypt represents the spirits of “slaves and masters”. These spirits may be difficult for some people to discern especially if they are not aware of the spiritual realm.

Revelation 18:2 And he cried mightily with a loud voice, saying, “Babylon the great is fallen, is fallen, and has become a dwelling place of demons, a prison for every foul spirit, and a cage for every unclean and hated bird.

Furthermore, we are told to come out of the spiritual of Babylon.

Well, that is it for now my friends, I hope that you’ve learned something from this blog. Until next time, may God bless you all!