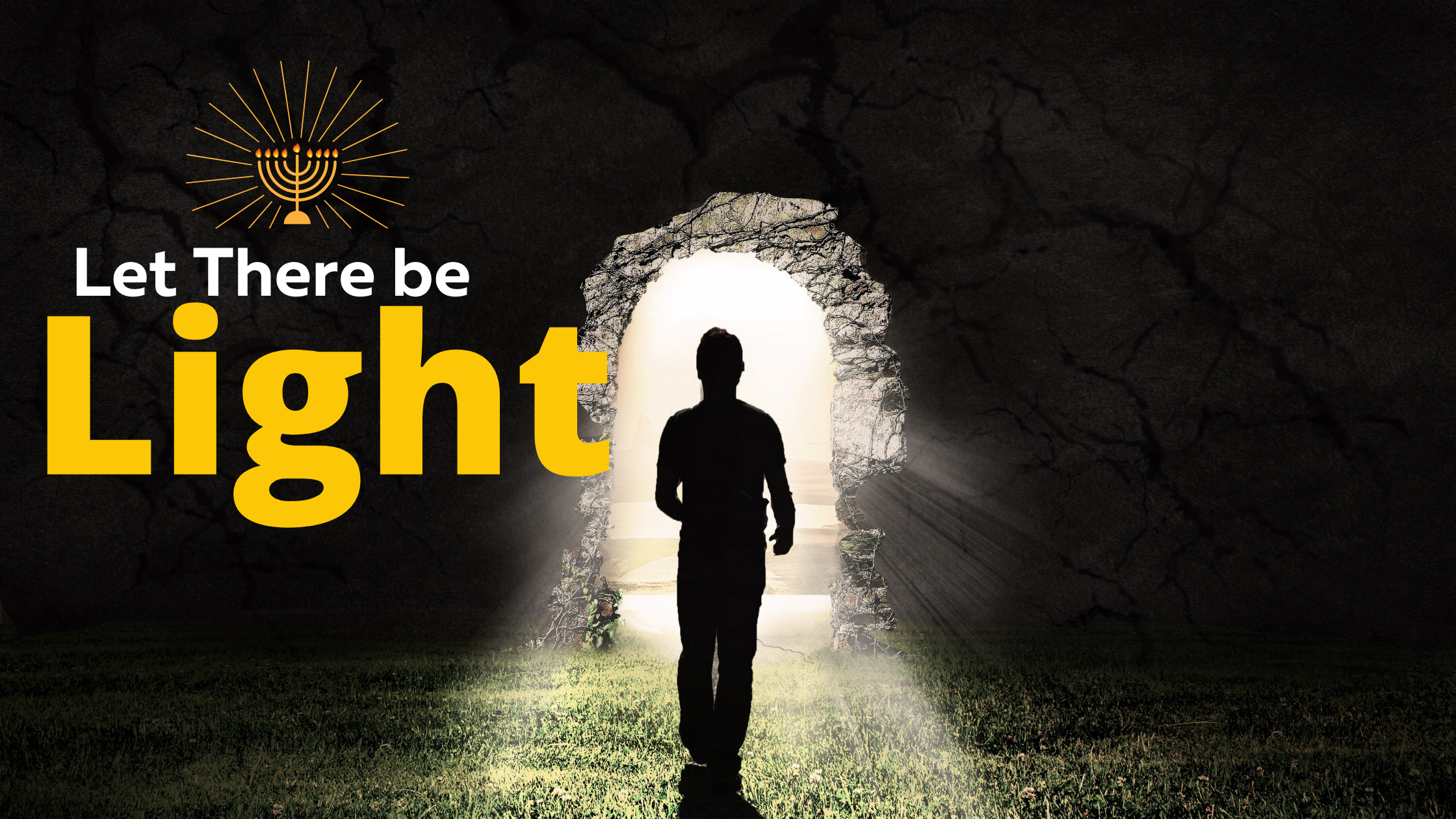 Let There Be Light

In the beginning, when God spoke his first Word, “let there be light”,
he begot the Son whom he created in his own image.
God is light who begot, by his Word, the Son who is the light.
Everything was made for that light, by that light and through that light.
That was how God designed to share his glory with his Son.
In the image of his Son he also created the image of his people.
The children of God are the light of the world.
He chose them to be in his Son since the beginning.

The Word became flesh in the Lord Jesus Christ who is The Light.
He is the cornerstone in Zion, the City Of God.
Find the way, the truth, the life, to enter the gate into the city.
It is the Holy Mountain, the mother of our spirits, where the light dwells.
The place where God’s people let their light shine.
The light of the world, a city on the mountain that cannot be hidden.

More from PoemsMore posts in Poems »